Malian designer Cheick Diallo’s impeccable furniture and objects challenge common perceptions of African design with their mix of centuries-old craftsmanship and contemporary sensibility. ‘I don’t have an interest in design if it is only to remake that which already exists,’ declares Diallo.

A creative risk-taker, Diallo trained as an architect at Ecole d’Architecture de Normandie in France where he discovered design, enrolling in the furniture design course at the Ecole Nationale Supérieure de Création Industrielle (ENSCI) in Paris from 1992 to 1994.  During this time, his Ifen lamp and Rivale chair earned him top honours from the Musée des Arts Decoratifs in Paris.

Diallo returned to his home city of Bamako to establish his studio, deciding from the start to restrict himself to working only with local, “poor” materials and artisanal skills (he works mostly by hand). He and his team of craftsmen produce furniture and objects of impeccable finish that play ambiguously with the notion of luxury, manufacturing objects from everyday, locally-sourced detritus such as bottle tops, fishing wire, leather and old tyres. He has become renowned for his elegantly curved chairs and chaise longues made from woven and knotted colourful nylon thread. “I wanted to use the savoir-faire of the Bamako craftsmen who have pioneered a weaving technique using fishing cord since independence,” he explains.

He does also rework and revive junk parts from Europe, elevating them form everyday junk to collectible objects which he then re-sells to European collectors – this is a concept he calls “return to sender”.

Diallo established the Association des Designers Africains in 1996 and has managed a large number of design workshops around Africa, including in Mali, Togo, Congo, South Africa, Morocco, Benin and Ghana.

Over the past 20 years Diallo has become a major figure on the continent and is often cited as the first person to develop conceptual design in an African context. He has exhibited extensively all over the world, including the Hayward Gallery in London, the National Centre for Art and Culture Georges Pompidou in Paris, Kunst Palace in Düsseldorf, and a 2012 solo show at the Museum Mandet in France. His work was included in the Vitra Design Museum exhibition Making Africa: A Continent of Contemporary Design and Africa Remix at the Johannesburg Art Gallery and the Mori Art Museum in Tokyo.

Diallo has exhibited with Southern Guild at Design Miami in both Basel and the US and was an influential member of the Design Network Africa programme led by the Danish Centre for Culture and Development (CKU) and facilitated by Source, Southern Guild’s sister company. 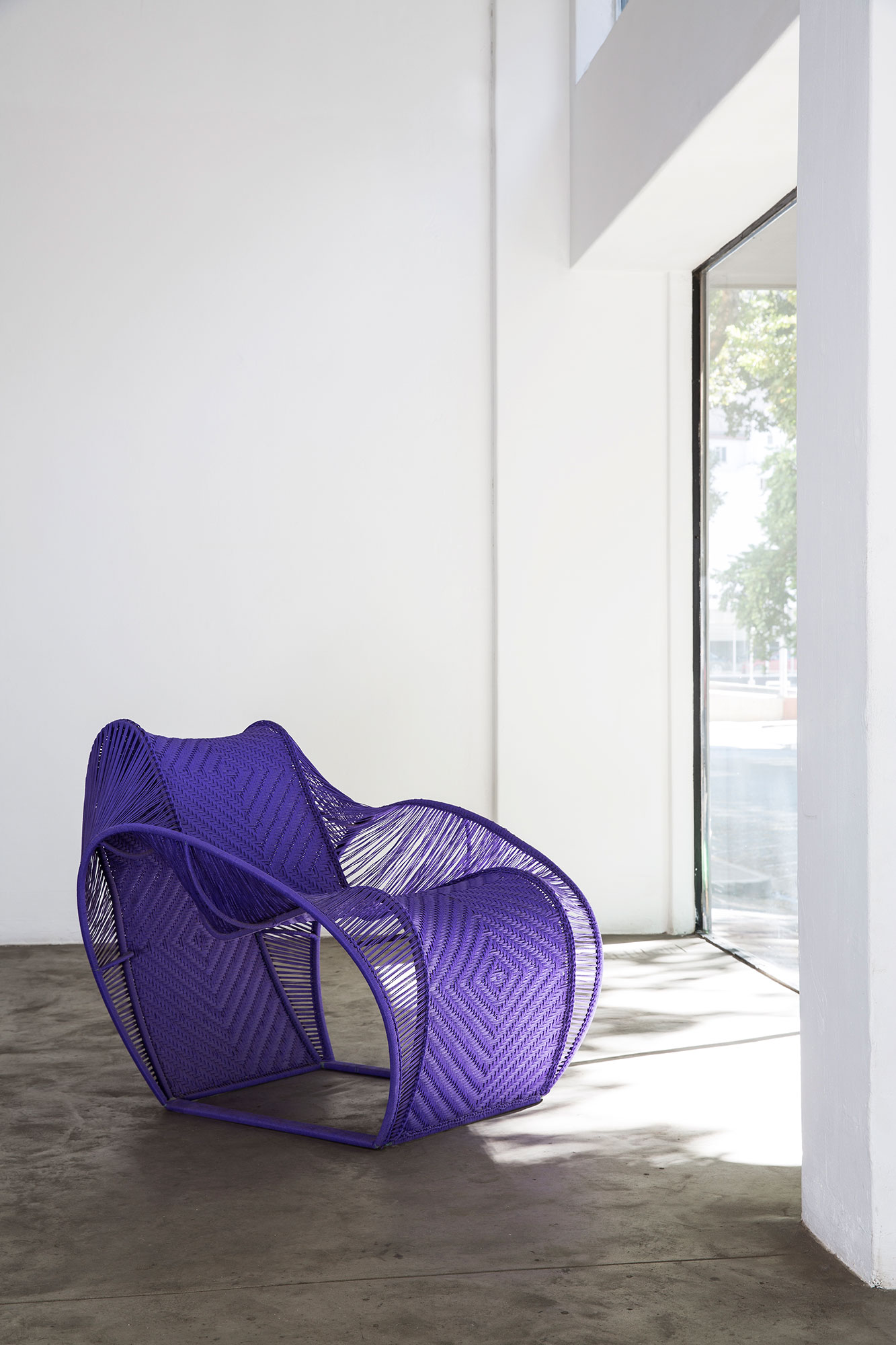 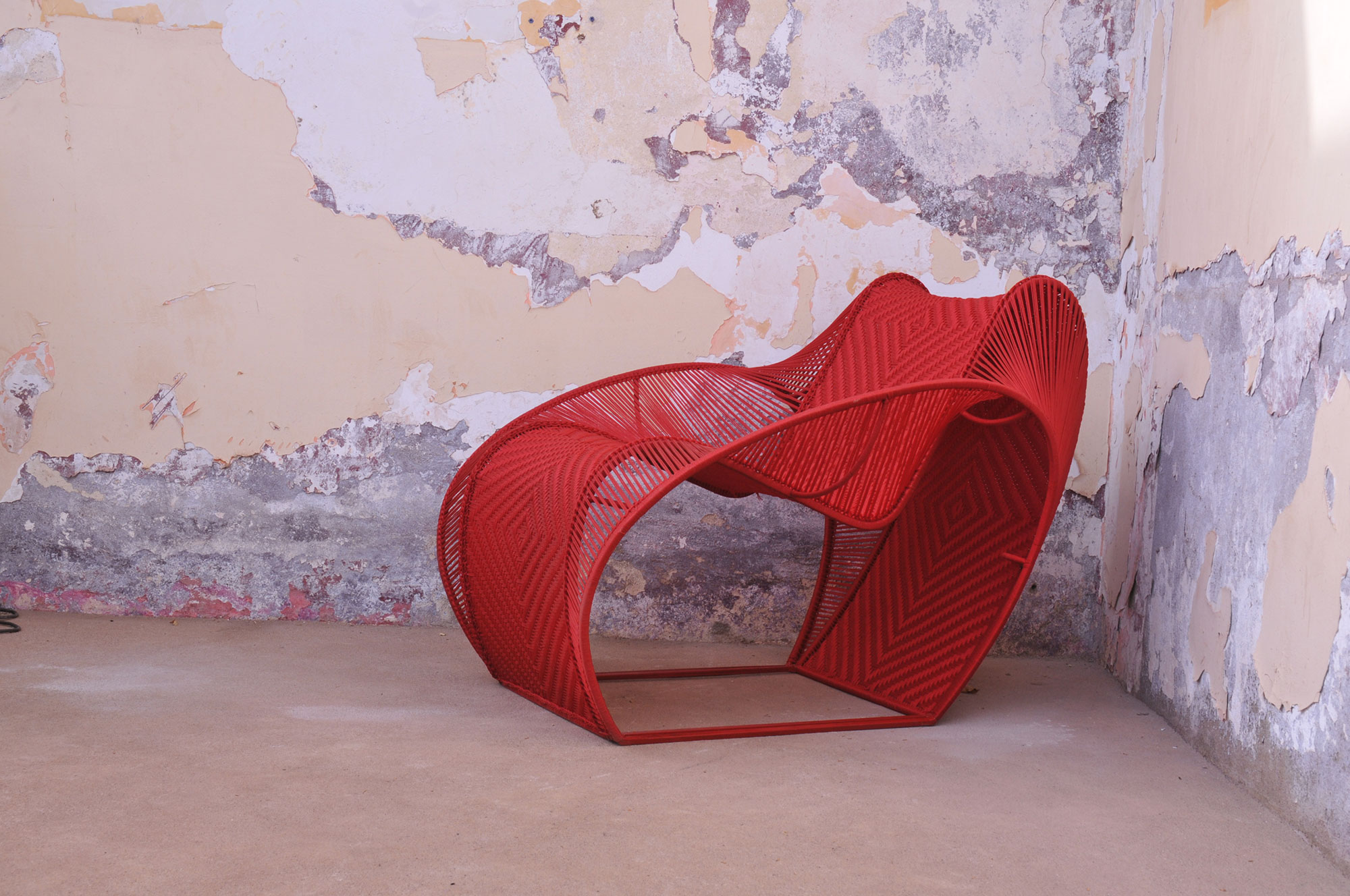 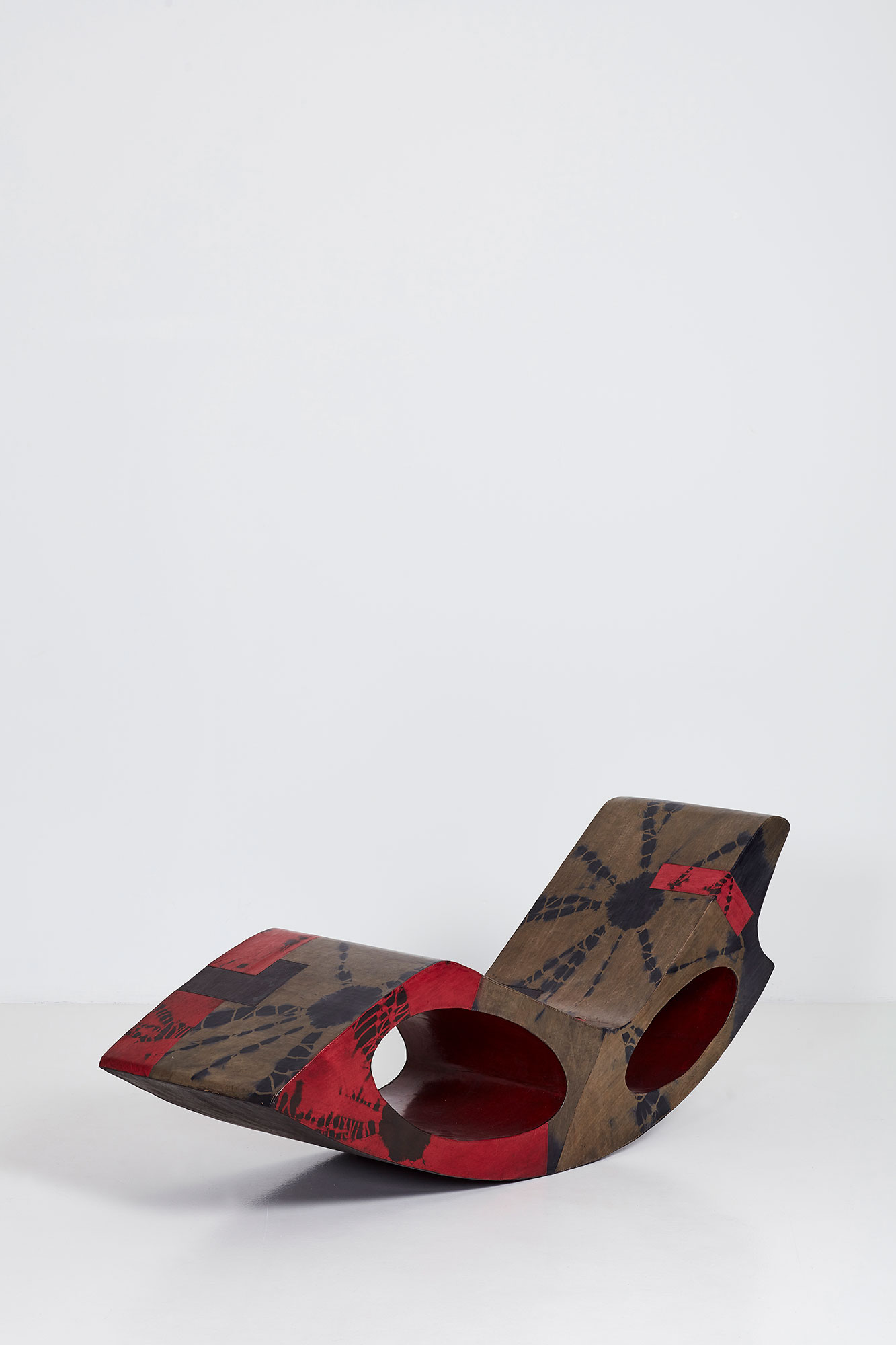